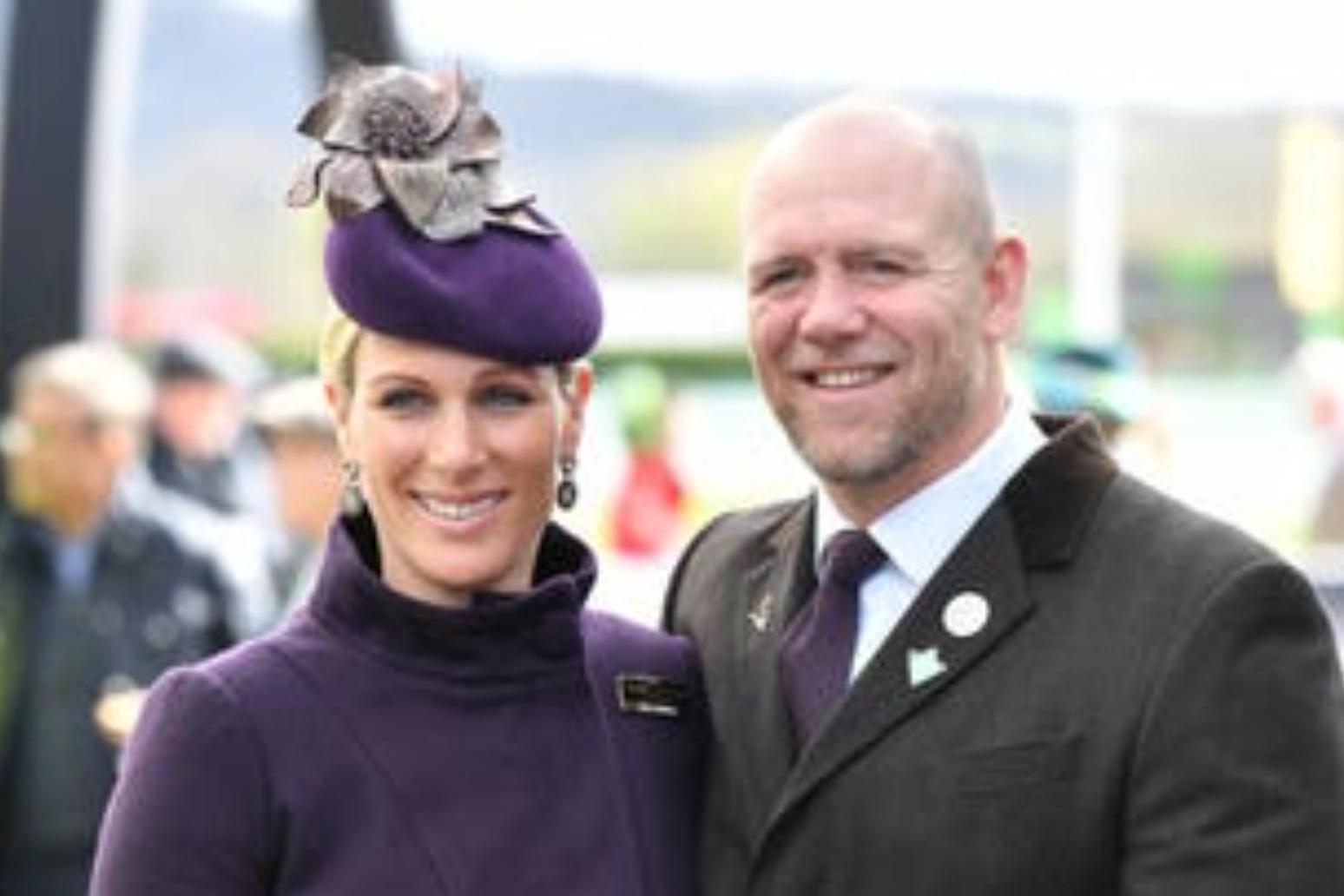 Zara and Mike Tindall are celebrating the birth of their baby son Lucas – who was born at home on the bathroom floor.

The couple have named their baby boy Lucas Philip Tindall – with Philip in honour of both Mr Tindall’s father as well as Zara’s grandfather the Duke of Edinburgh.

Mr Tindall said the royal baby – the Queen and Philip’s 10th great-grandchild – was born on the bathroom floor after the couple were unable to make it to hospital.

“Arrived very quickly. Didn’t make it to hospital. On the bathroom floor,” he said on The Good, The Bad & The Rugbâ€ªyâ€¬ podcast.

He described how he rushed to get a mat for his wife.

“So yeah, it was running to the gym, get a mat, get into the bathroom, get the mat on the floor, towels down, brace, brace, brace.”

The baby’s birth at 6pm on Sunday comes just a few weeks after Zara’s cousin Princess Eugenie had her son August on February 9.

A spokeswoman for the couple said: “Zara and Mike Tindall are happy to announce the birth of their third child, Lucas Philip Tindall.”

The newest addition to the Tindall family is a younger brother to seven-year-old Mia and two-year-old Lena.

Lucas is a great-grandchild of the monarch, but is only 22nd in line to the throne. He is a regular Master Tindall and is not an HRH.

Mike Tindall had joked about wanting a boy this time around.