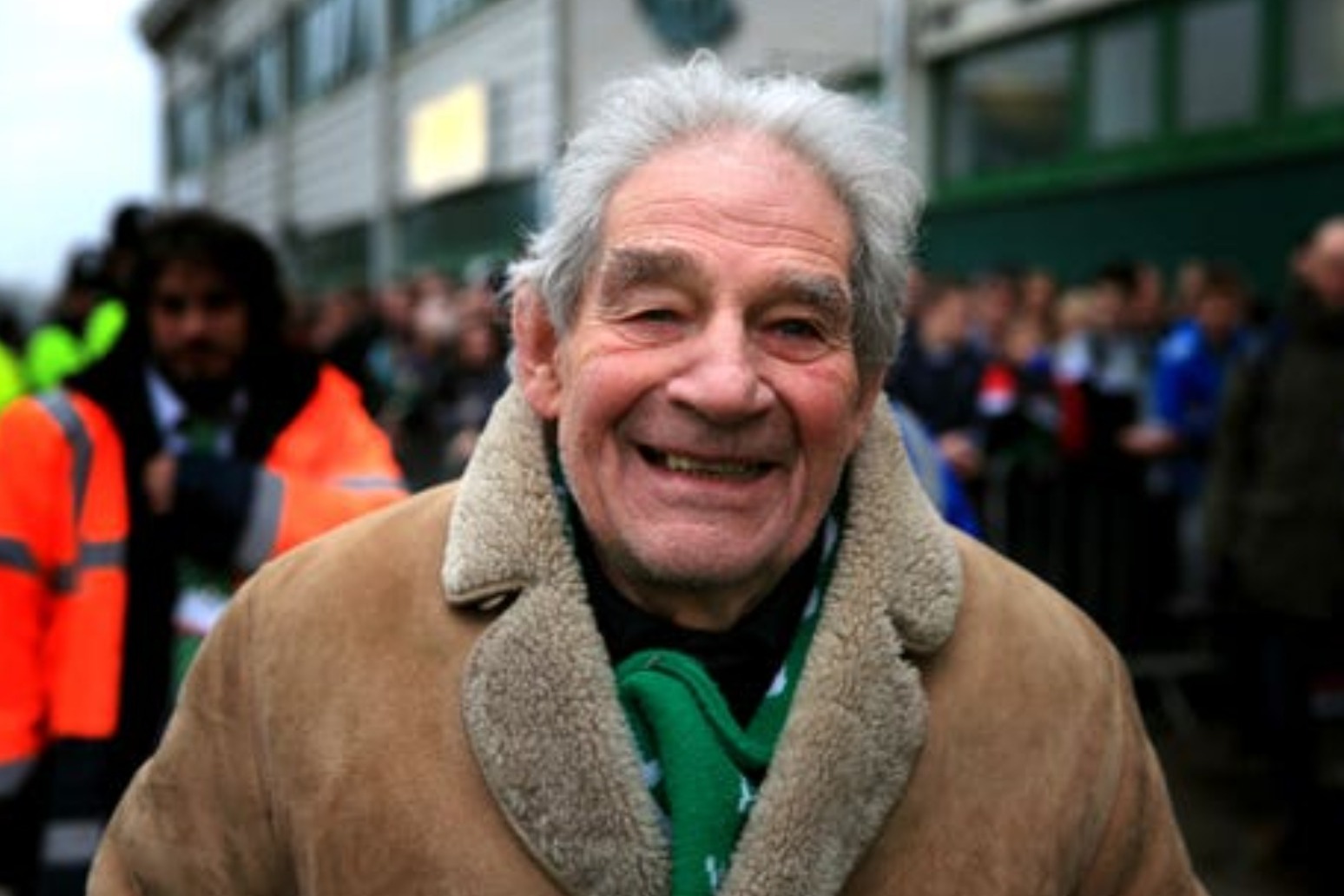 The Vicar Of Dibley actor Trevor Peacock has died at the age of 89. The TV star was best known for playing Jim Trott in the comedy series.

A statement from his agent on behalf of his family said: “Trevor Peacock, actor, writer and songwriter, died aged 89 on the morning of March 8th from a dementia-related illness.”

Peacock first appeared opposite Dawn French in the TV sitcom in its debut episode in 1994 and continued to appear in every episode until 2015.

He was absent from the recent Christmas special.

His character, a member of Dibley Parish Council, was famous for his repetition of the word “No” and his frequent sexual references.

Peacock was born in Edmonton, north London, in 1931 and started his TV career in the 1960s in the ITV Television Playhouse, Comedy Playhouse and The Wednesday Play.

He later played Rouault in Madame Bovary and Quilp in The Old Curiosity Shop.

He also made appearances in EastEnders, Jonathan Creek and sitcom My Family.

In 2007 he appeared in the Hollywood film Fred Claus, opposite Vince Vaughn and Paul Giamatti, playing the father of Father Christmas.

Peacock was also an accomplished songwriter and wrote a number of hit songs including the 1960s track Mrs Brown, You’ve Got a Lovely Daughter, which was recorded by Herman’s Hermits and Mystery Girl, recorded by Jess Conrad, as well as the lyrics for a number of hits by The Vernons Girls.