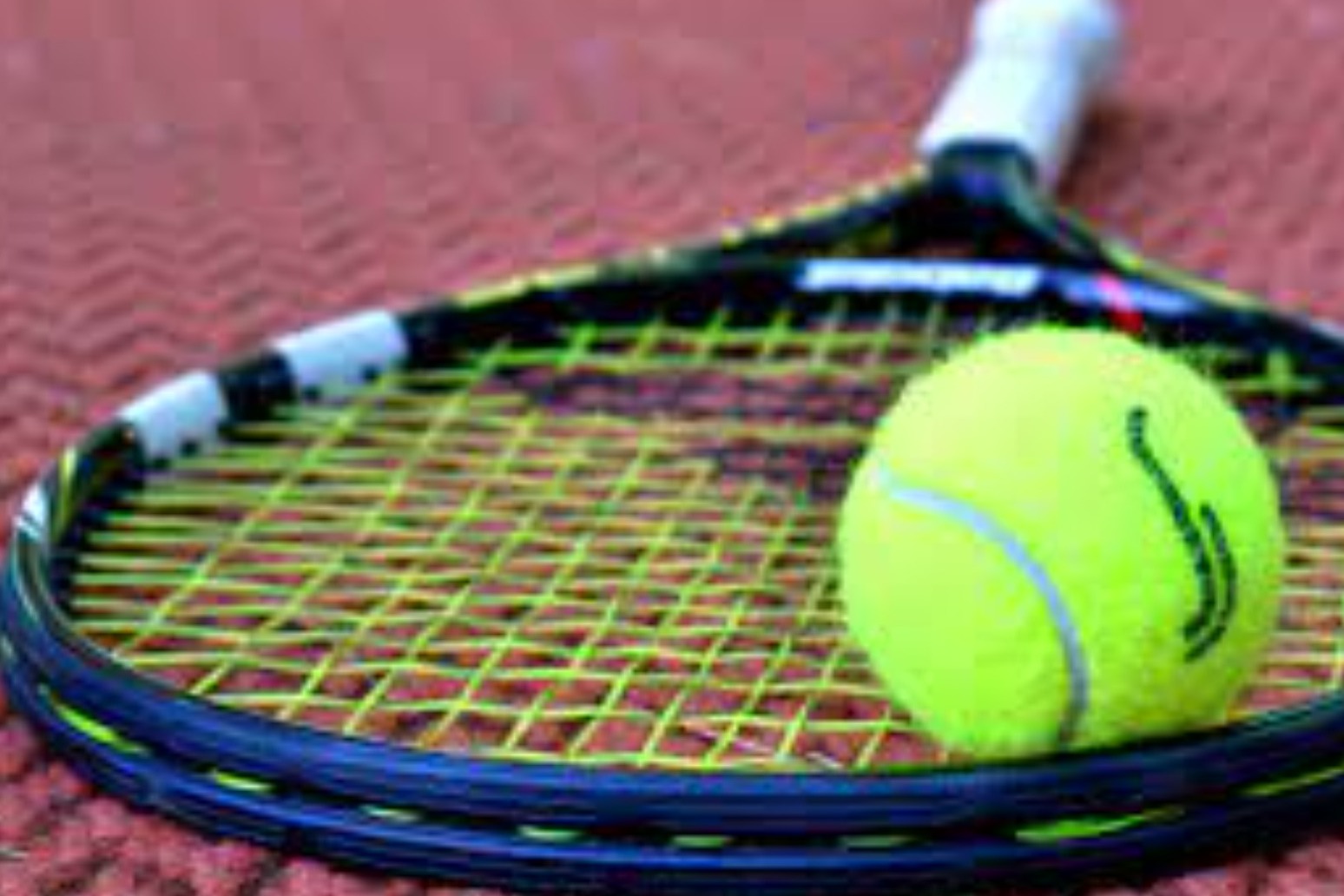 Russian tennis player Yana Sizikova was arrested in Paris on Thursday as part of a match-fixing investigation, the French Tennis Federation has confirmed.

The investigation is in relation to a match at last year’s French Open, held in October, when Sizikova and doubles partner Madison Brengle lost to Romanian pair Andreea Mitu and Patricia Maria Tig.

Suspicions were raised by the amount of money wagered on the Romanians to win a Sizikova service game in the second set, with the Russian serving two double faults.

An FFT spokesman said: “The FFT confirms the arrest of the player but cannot communicate (any more information) because a judicial investigation is under way.”

French newspaper Le Parisien reported Sizikova was arrested at Roland Garros and her hotel room searched before she was released on Friday.

The 26-year-old, ranked 101 in doubles, lost her first-round match at this year’s tournament on Thursday alongside fellow Russian Ekaterina Alexandrova, with the pair going down 6-1 6-1 to Australians Storm Sanders and Ajla Tomljanovic.