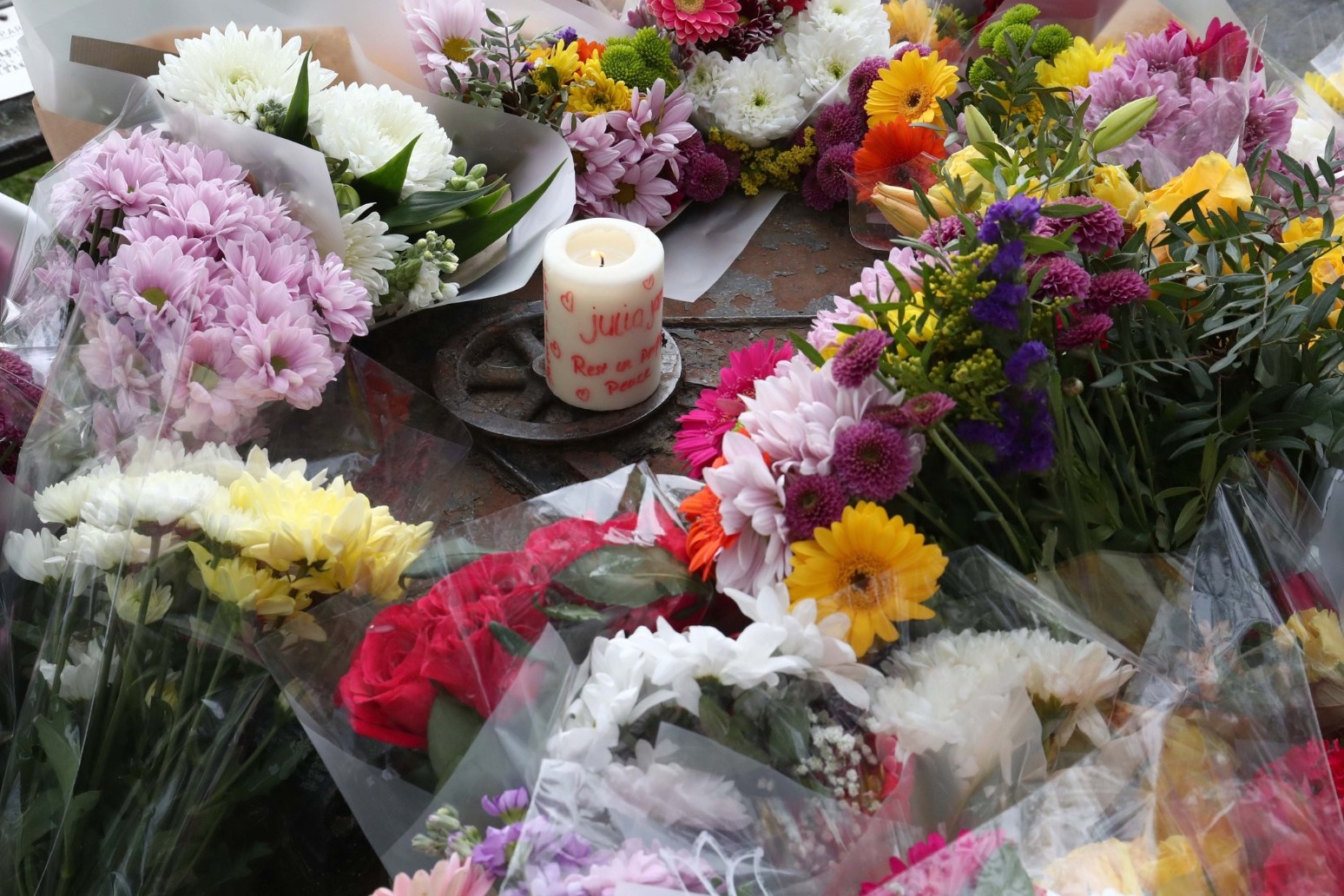 Police said they are “working very hard” to identify a motive for the killing of Julia James, whose body was found in Akholt Wood earlier this week.

The 53-year-old was off-duty at the time and was reportedly last seen while out walking her dog.

Kent Police Deputy Chief Constable Tim Smith said there are hundreds of officers on the investigation into her death but that there are currently no “clear suspects”.

He told BBC Radio Kent: “We’ve got hundreds of officers working on that investigation while we try to establish exactly what happened to Julia, and more importantly who did this to Julia and why.

“I’m afraid I can’t go into a lot of detail for perhaps very obvious reasons, but it is fair to say there are a number of different lines of inquiry.

“It is right to say we don’t have any clear suspects at this time.”

He said he is “not able to say either way” if the attack was sexually motivated, adding that they are “keeping a very open mind about the motive”.

The death was originally viewed as “suspicious” but Kent Police confirmed on Wednesday afternoon that it is being treated as murder.

Ms James’s nephew Karl James previously told 5 News his aunt was “just a lovely person” and said her death has been “a real shock”.

Floral tributes have been left for Ms James in nearby Aylesham.