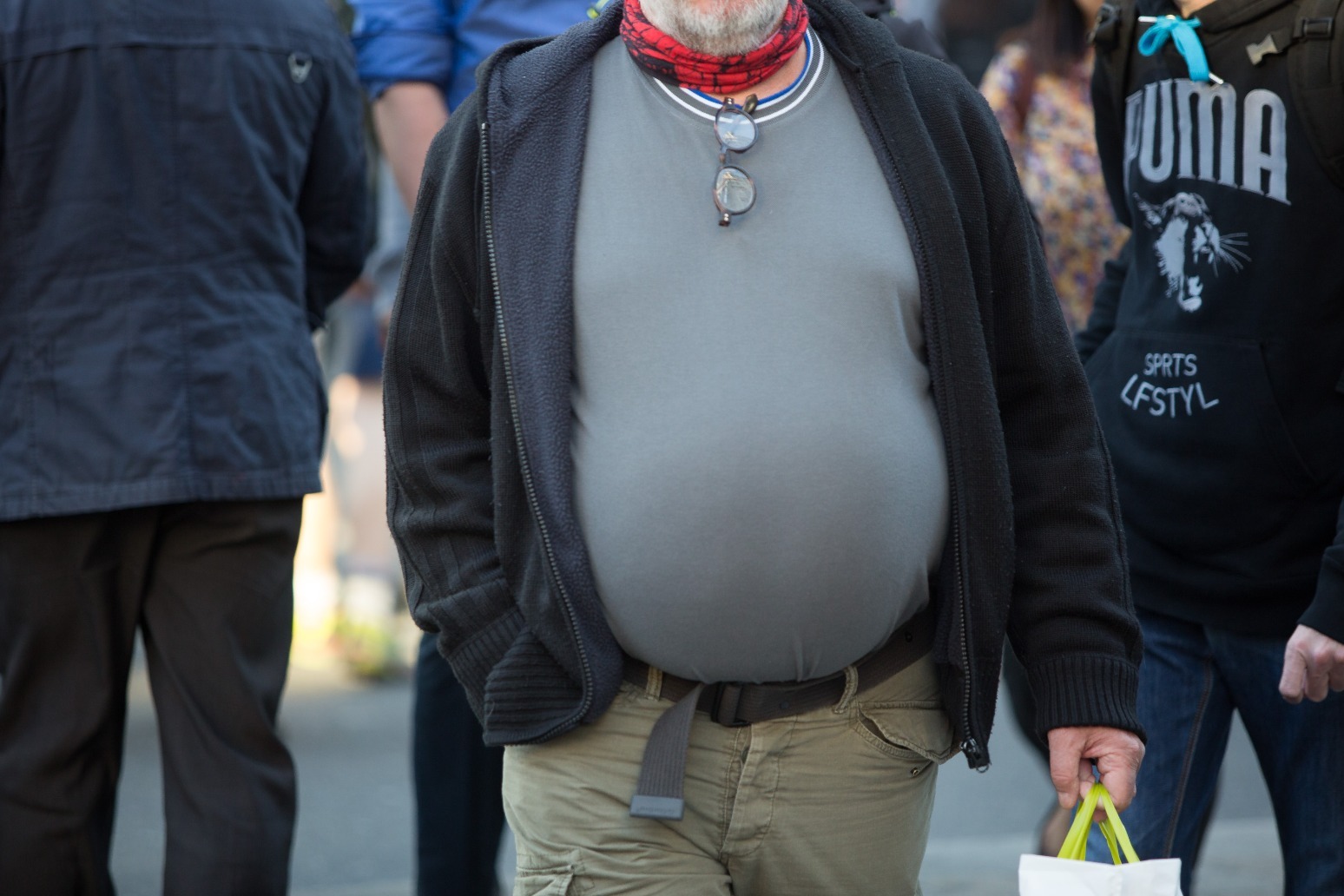 Many in England ‘unaware’ they are overweightÂ

A sizeable portion of the English public are unaware they are medically overweight or obese, according to data released by YouGov.

According to NHS figures, two-thirds of English adults are either overweight, obese or morbidly obese, but only half of respondents in a survey of 3,719 English adults classed themselves as such.

When compared with official NHS statistics, two in five people in England describe their body weight as “normal”, but according to the Health Survey for England 2019, published last December, only one third of people fall into this category.

The NHS categorises people with a Body Mass Index over 25 as overweight, with those recording a reading of 30 as obese and over 40 as morbidly obese, and these indicators were used for this research.

Eir Nolsoe, data journalist at YouGov, said: “This week saw the National Food Strategy’s recommendations to Government on how to tackle obesity in this country and break Britain’s so-called addiction to junk food, but YouGov research highlights that many people in England are actually either unaware or in denial about being overweight.

She added: “If the Government and health authorities want to successfully drive down obesity figures, it’s possible they need to tackle obesity obliviousness first.”

A discrepancy in self-perception was found to be the highest for men aged 55 to 64 compared to lower age groups, as just over half of men in this category would categorise themselves as overweight, obese or morbidly obese, when NHS statistics cite this number to be almost 80%.

Meanwhile, 27% of young men aged 18-24 classed themselves as overweight, obese or morbidly obese but official NHS estimates say the figure is actually 37%.

YouGov’s survey also found that those who are widowed are the most likely to define themselves as overweight, compared to the married, divorced or never-married respondents.