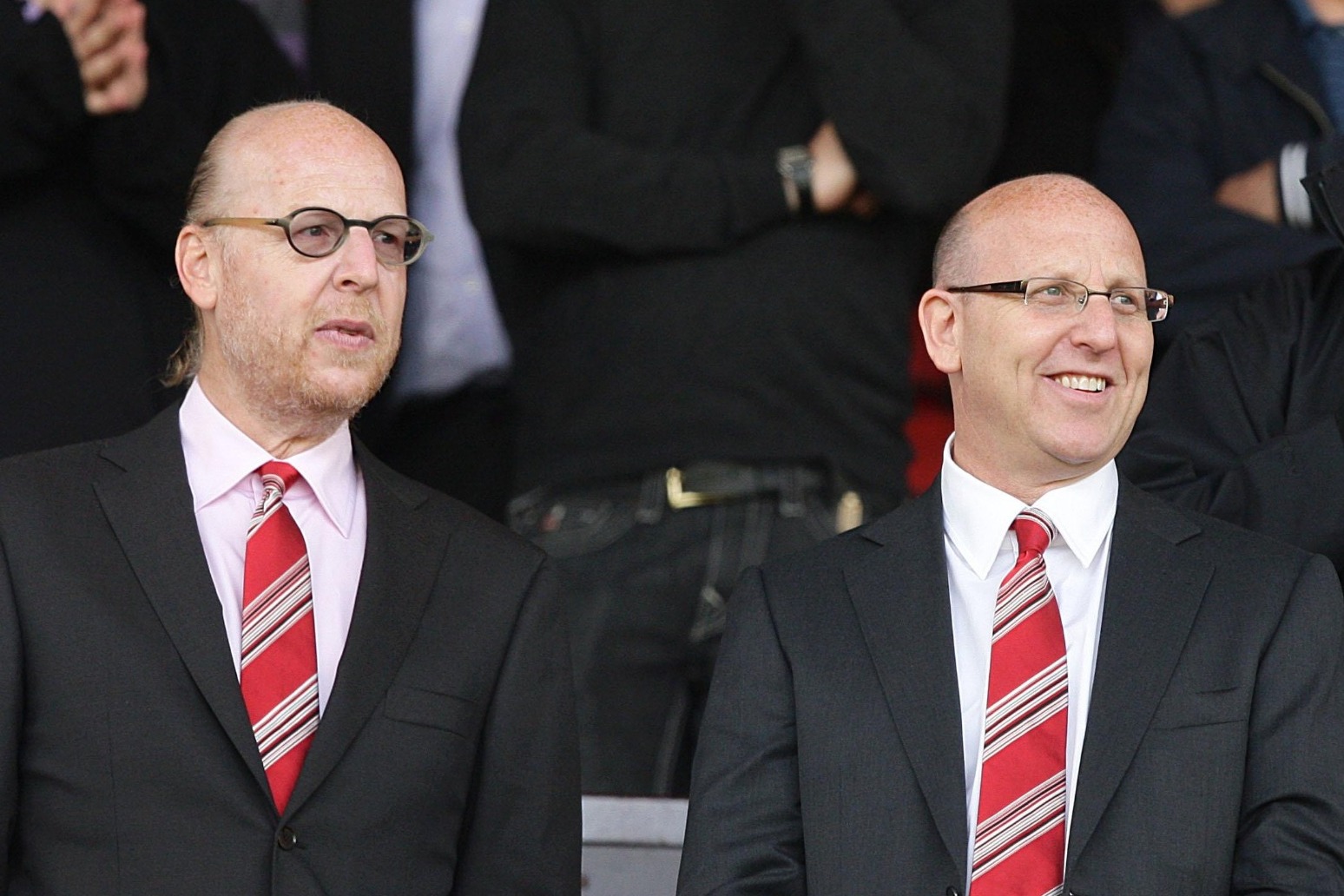 Having controversially taken over at Old Trafford in 2005, long-standing fan anger towards the Glazers reached a new peak in the wake of last monthls botched attempts to join a breakaway European Super League.

Last Sunday’s Premier League match against Liverpool was called off due to anti-Glazer protests, which came two days after supporters expressed disgust, embarrassment and anger during an emergency fan forum.

The supporters said “change is needed and the club must act now”, setting out a five-point plan that they requested a written response to within seven days.

United co-chairman Glazer, who was announced as Super League vice-chairman, has responded, saying he “read the contents closely and your love and passion for the club came across very clearly”.

“I was personally humbled by parts of your letter, as you explained so clearly why our initial support for the European Super League left you feeling angry and let down,” he said.

“I would like to reiterate my sincere apology for the mistakes that were made.

“In particular, I want to acknowledge the need for change, with deeper consultation with you as our main fan representative body across a range of important issues, including the competitions we play in.

“We also recognise the importance of fan and football interests being embedded in key decision-making processes at every level of the club, and we are open to constructive discussions on how to reinforce that principle.”

There are plans for another protest against the Glazers ahead of next Thursday’s rearranged match against Liverpool.

Glazer added: “I want to reassure you that my family and I care deeply about Manchester United and feel a profound sense of responsibility to protect and enhance its strength for the long-term, while respecting its values and traditions.

“Our top priority is, and will always be, competing for the most important trophies, playing entertaining football with a team comprised of top-quality recruits and some of the world’s best homegrown talent.

“Under Ole (Gunnar Solskjaer), we feel we are absolutely on the right track.

“Success on the field must be underpinned by solid foundations off it. We have supported sustained investment in the team over many years, and that will continue this summer.

“We recognise that we will need to significantly increase investment in Old Trafford and our training complex to ensure that the club’s facilities remain among the best in Europe.

“As part of this, we will consult with fans on investments related to the stadium and the matchday experience.”