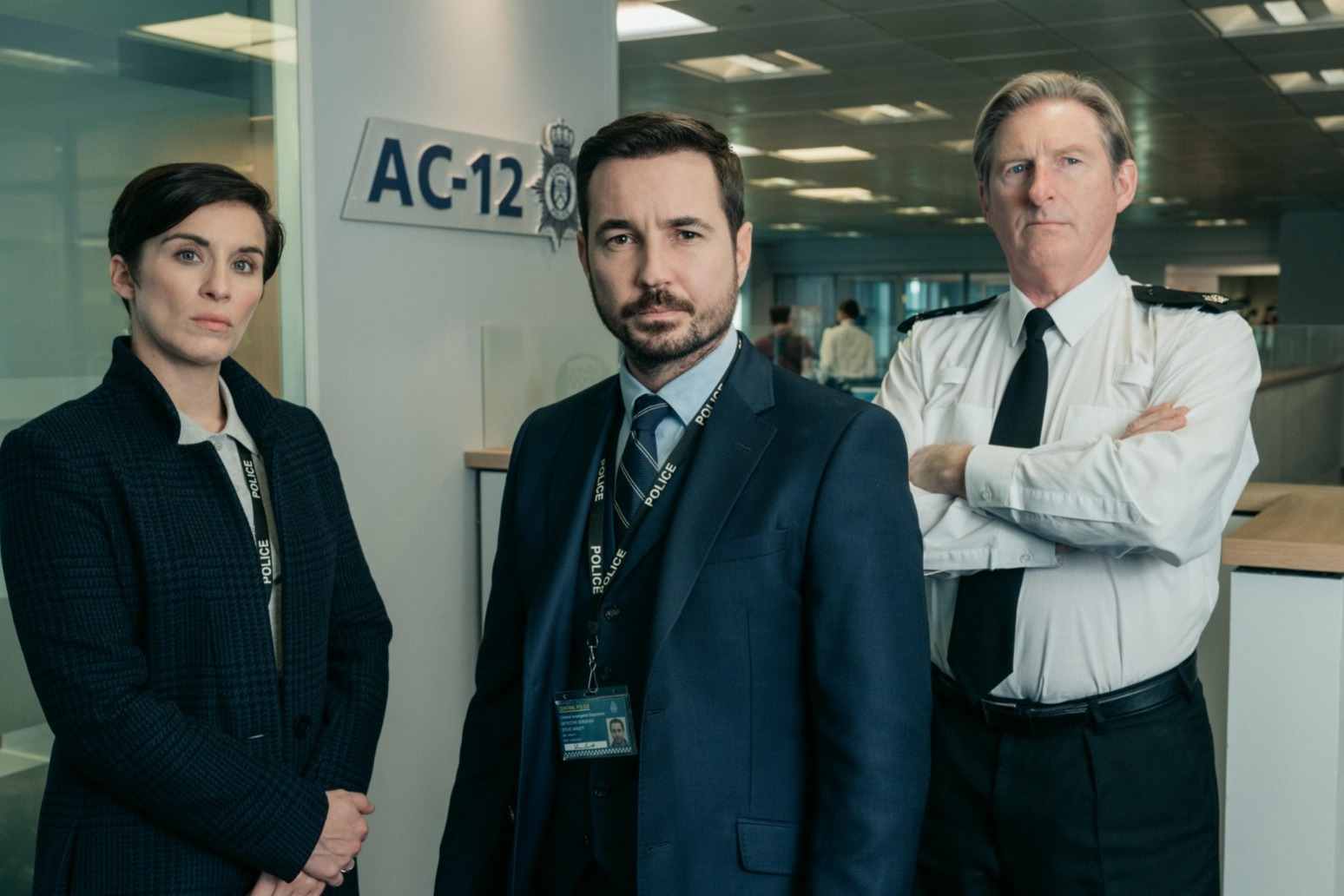 Line Of Duty will not return ‘just for sake of it’, says star Martin Compston

Martin Compston has said he does not know if Line Of Duty will return after the current series, but that it will not return “just for the sake of it”.

The Scottish actor, who plays DI Steve Arnott in the hit BBC show, said it would lie in the hands of show creator Jed Mercurio.

He told The Jonathan Ross Show: “That’s nothing different for us. Jed always takes months after … there’s stuff above our pay grade, analytics, figures and all that kind of thing that comes in.

“He always takes time off. But I think it is important to say, I think this natural story arc that we’ve been on for the last six years (is coming to an end).

“We won’t come back just for the sake of it. That’s for sure.

“We’ll come back if there’s a story to tell. But, so as well, if it ends well maybe sometimes it is best to leave it. But, so, genuinely we don’t know.”

Compston, who is from Greenock in Scotland, plays an English police officer in the hit series and said he finds it a challenge to maintain his accent.

He said: “It can be hard, that dialogue on its own would be hard anyway, throw the accent in there … the scene we did the other night, 30-pager, trying to juggle the accent at the same time.

“When we’re away from it for a long time, when I do that voice I can hear him, it’s like a costume.”

Compston added that someone records his lines for him to listen to, continuing: “I walk about all day with him in my ears. It’s just graft.

“I’m not naturally good at accents. I need to work harder, which then makes me better because I’m not complacent with it.

“If you’re in these scenes with these amazing actors, amazing guest stars, it’s intimidating enough without worrying about the accent. Speaking to the wife and stuff I’ll drop it, I very much stay in it (on set).”

He described DI Arnott as “the overdressed wanker in the call centre”, adding: “He’s the guy who is having all the office affairs and no-one knows how. He’s sort of unlikeable but he’s obsessed with his job and doing the right thing.”

The current series of the crime drama, which features Kelly Macdonald as Acting Detective Superintendent Joanne Davidson, will come to an end on Sunday night.

The penultimate episode earned an average of 11 million viewers and 51.7% of the audience share, according to the broadcaster.

The final episode on Sunday will see the search for “H” – the corrupt officer responsible for a mass conspiracy – come to an end.