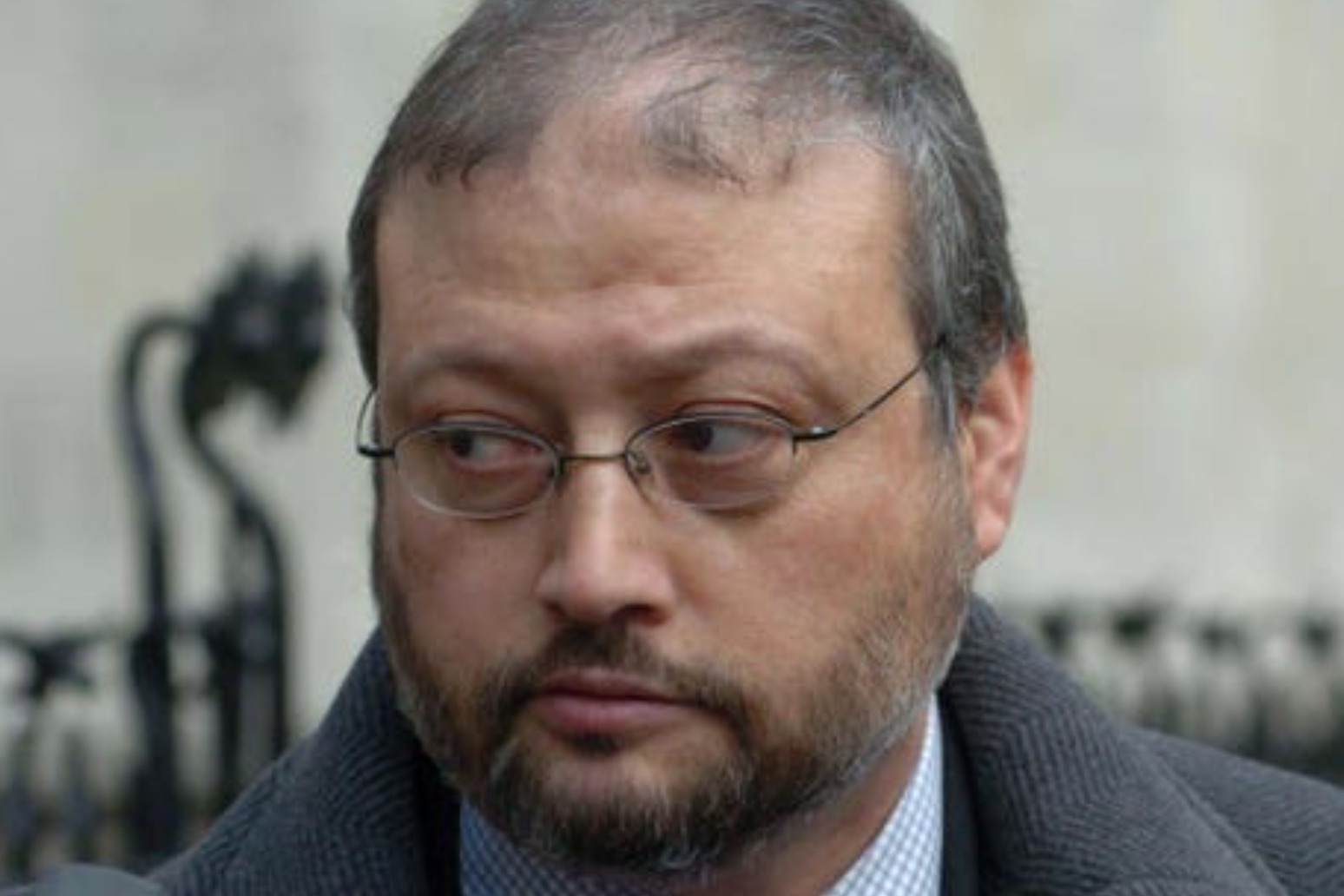 The director of a new documentary about the murder of Washington Post columnist Jamal Khashoggi has said he hopes viewers are inspired to demand Boris Johnson reassesses the UK’s relationship with Saudi Arabia. Mr Khashoggi, who had been critical of Saudi Crown Prince Mohammed bin Salman, was murdered inside the Saudi Consulate in Turkey in 2018.

Turkish officials allege Mr Khashoggi was killed and then dismembered with a bone saw inside the consulate.

His body has not been found.

Mohammed has been accused of personally ordering the killing, with the US senate passing a resolution saying he is responsible, the CIA reportedly coming to the same conclusion and a UN report finding there was “credible evidence” implicating him.

The prince denies the allegations.

Directed by Bryan Fogel, who won an Oscar for his Russian doping documentary Icarus, The Dissident includes never-before-seen footage and access to Khashoggi’s fiancee Hatice Cengiz, Turkish police and prosecutors, and the young Saudi dissident Khashoggi was working with.

The film is on the long list for the best documentary Bafta.

Fogel told the PA news agency: “I hope people will watch and they’re impacted, and they enjoy it as a piece of cinema.

“But there are real world implications here.

“And what we know about change is just like the Arab Spring, just like the Me Too movement, Black Lives Matters movement, any sort of reform – even even Brexit, it starts at people wanting to take action.

“These are where all these things take hold, and, and they take hold on social media.

“And so I hope that as people see this film, they they demand of Boris Johnson changes; they demand to the UK Parliament that we need to reassess these relationships; they demand of these huge global conglomerates and businesses that do business with Saudi Arabia, change in their human rights, efforts and their advocacy.

“And I believe that those changes can come because I think that’s the power of cinema.

“I think that’s the power of telling of what a film can illuminate for so many.”

Fogel said he believes the story only garnered the international attention that it did because he was working for a US newspaper.

He said: “Although Jamal was a Saudi journalist, and had spent most of his life working for Saudi Arabia, him being a Washington Post journalist, changed the story and made this a global story and made it something that people cared about.

“I think, had he not been working for the Post and had the story not broken in the Washington Post, you wouldn’t have seen the global media attention.

“It would have been ‘Oh, a Saudi journalist’.

“You know, people wouldn’t have cared.

“But in his death, he was no longer Jamal Khashoggi, Saudi journalist.

“And of course, the Washington Post bringing him in is one of their own, that truly changed the story and brought the attention that it did.”