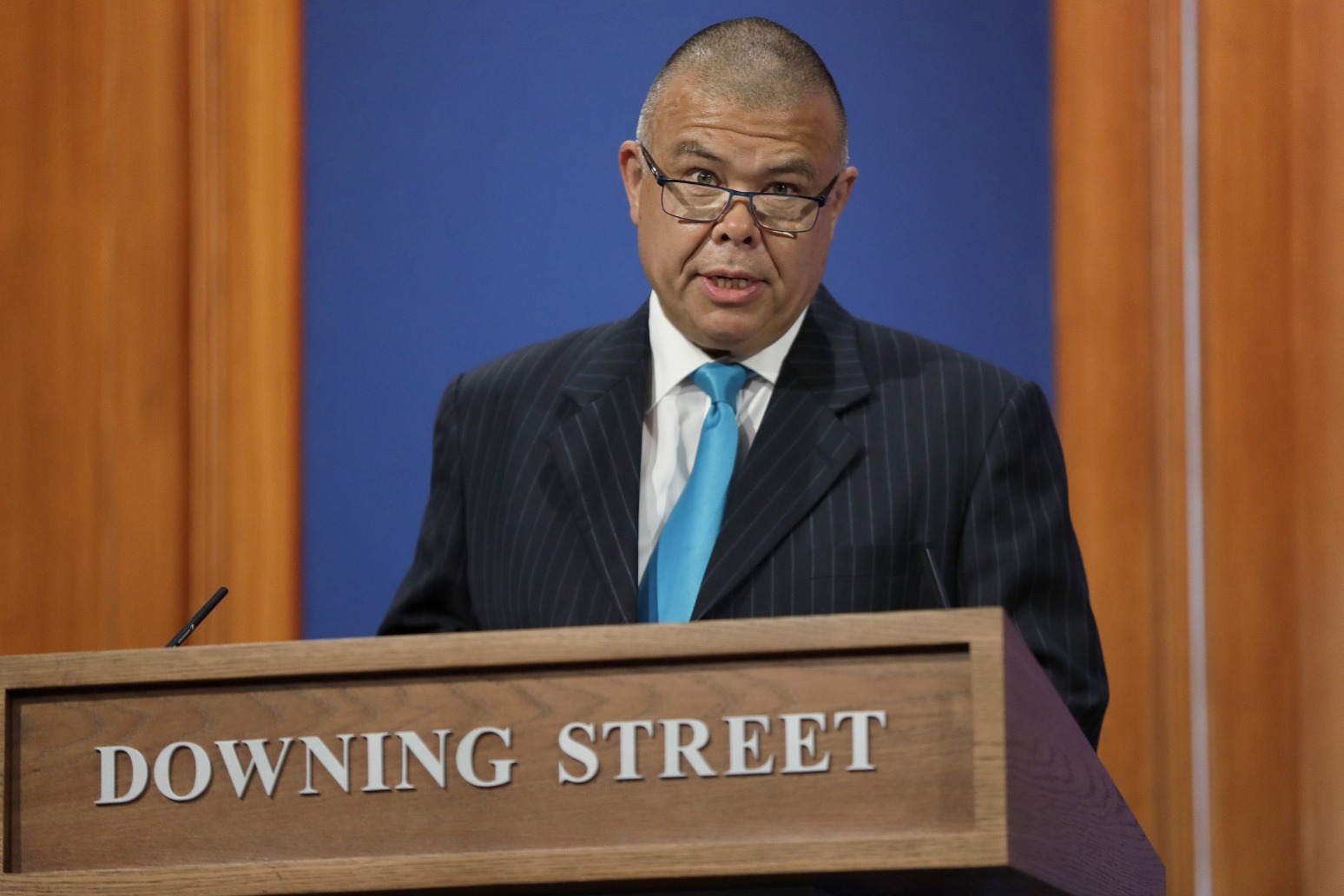 Jonathan Van-Tam: We are at or close to bottom of levels of Covid cases in UK

England’s deputy chief medical officer has suggested “we are at or close to the bottom” of levels of coronavirus cases in the UK as he hailed the public for sticking to lockdown measures.

Professor Jonathan Van-Tam said the numbers of people testing positive for Covid-19 were “in very low levels” and comparable to September last year, adding that the number of people in hospital due to the virus is expected to drop further.

Looking ahead, he said vaccines could reduce a third wave of the virus, making it a “third upsurge” instead, but said it was “inconceivable” that there will not be further bumps in the road.

It comes as it was announced an extra 60 million doses of the Pfizer/BioNTech coronavirus jab have been secured for a booster vaccination programme in the autumn.

Speaking at a Downing Street press briefing on Wednesday, Prof Van-Tam said: “We are really in very low levels that are comparable to where we were in September last year.

“We are running as a typical seven-day average at just over 2,000 people testing positive per day.

“My sense is that probably we are at or close to the bottom at the moment in terms of this level of disease in the UK.”

Presenting data during the briefing, Prof Van-Tam added: “Most of the steady decline we have seen, the disappearance of our third wave, has been down to the efforts of the British people in following lockdown.

“What is important about these vaccines and the vaccine rollout is it really is the way out of getting into trouble of the same size and magnitude ever again, and that’s why it’s important that this job must get finished.”

Matt Hancock emphasised the importance of “protecting the progress that we have made” in the pandemic and said the extra doses would be used alongside other approved vaccines as part of a programme in the autumn.

The Health Secretary told the press conference: “That is all about protecting the progress that we have made.

“We have a clear route out of this crisis but this is no time for complacency, it’s a time for caution – so we can keep the virus under control while we take steps back to normal life.”

Mr Hancock will be among those getting their coronavirus vaccine on Thursday, after people aged 42 and over in England were called to come forward and book their jab.

The Health Secretary said that England was on track to release further restrictions next month, which includes allowing some indoor mixing between households and the reopening of indoor hospitality.

“The good news is that as far as the next step is concerned, which is in a few weeks’ time – and we’re going to keep monitoring the data – but as of today, we are on track for step three on May 17 and that is good news,” he said.

Meanwhile, the Government said that the UK is set to send further oxygen supplies to India in response to the spiralling coronavirus crisis in the country.

Three oxygen generation units, each capable of producing 500 litres of oxygen per minute and enough for 50 people to use at a time, will be sent from surplus stocks in Northern Ireland.

Officials are preparing a booster programme based on clinical need to ensure people have the strongest possible protection against the virus, according to the Department of Health and Social Care (DHSC).

This additional stock of the Pfizer/BioNTech jab – which has been rolled out in the UK since December – will be used alongside other approved vaccines for the booster programme.

The Government said it will publish further details on the booster programme in due course, with the policy informed by advice from the Joint Committee on Vaccination and Immunisation (JCVI).