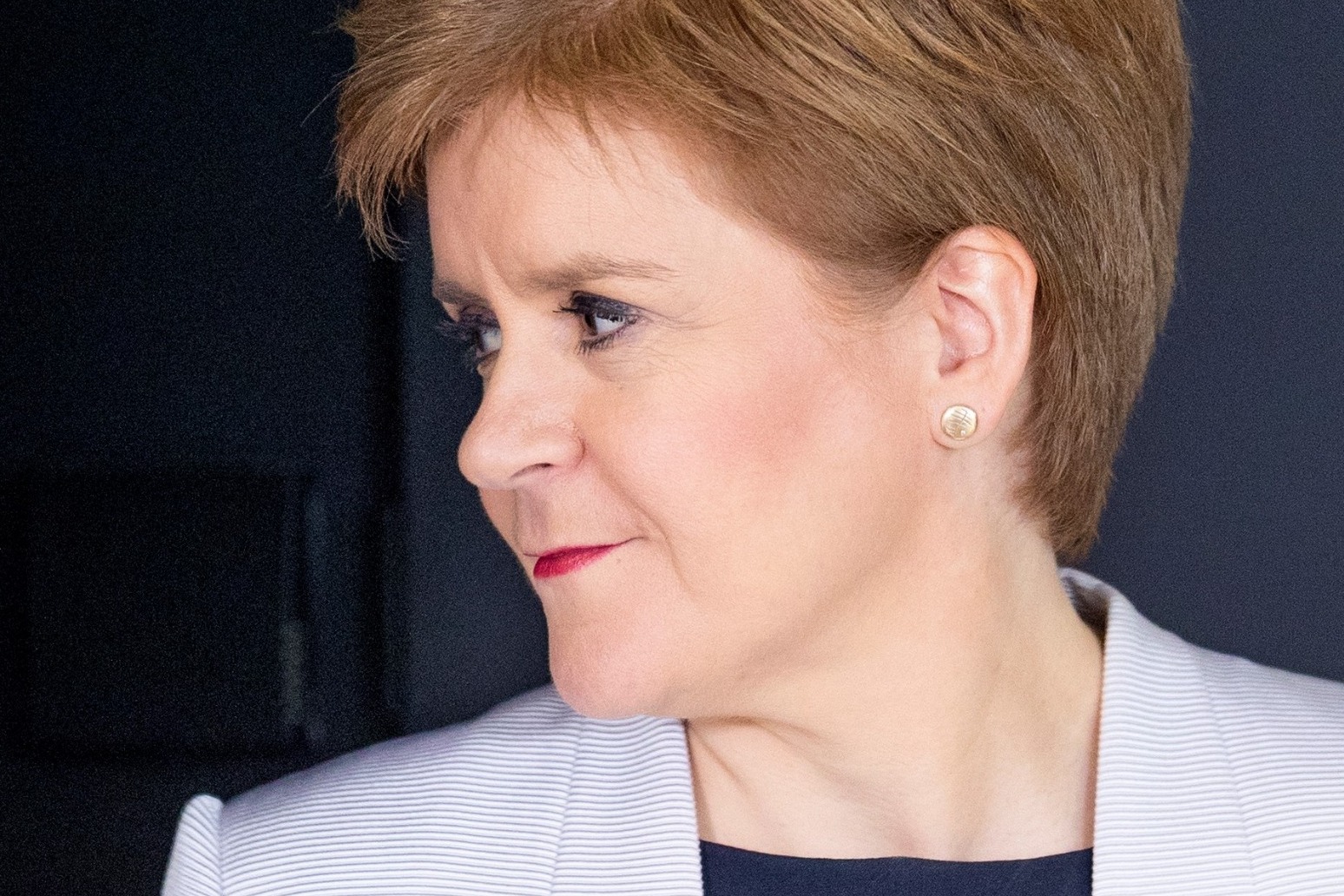 Glasgow drops to Level 2 as coronavirus restrictions ease across Scotland

Glasgow has finally dropped to Level 2 of Scotland’s coronavirus measures as restrictions have been eased across the country.

While the whole of mainland Scotland was supposed to move to Level 1 on Monday, the city will join 13 other council areas in remaining in Level 2 for another few weeks.

Glaswegians will be able to drink alcohol indoors, meet in private residences, and hug loved ones from the weekend for the first time in months.

When announcing the move on Tuesday, First Minister Nicola Sturgeon admitted while the Level 2 restrictions were “still tough” she also insisted it was “not lockdown”.

She added: “We can go into each other’s homes, we can see hospitality open, stay open indoors, so there are significant steps there.”

People can meet in homes in groups of no more than six, from a maximum of three households and can also travel from outside their local authority area to other parts of the country.

Pubs, restaurants and other hospitality venues can reopen for drinking indoors while a number of venues will be allowed to reopen and outdoor adult contact sports can start again.

Under these restrictions, eight people from three households can meet inside public spaces while, outdoors, the limit has increased to 12 people from 12 households.

It also means 100 people – rather than 50 – can attend weddings and funerals.

Shetland, Orkney and the Western Isles council areas will move to Level 0, allowing larger groups to meet in a private residence and adult contact sport to return.

Pubs and other hospitality venues can shut under their local licensing laws, rather than abiding to a national curfew.

People can meet indoors in groups of up to four households.