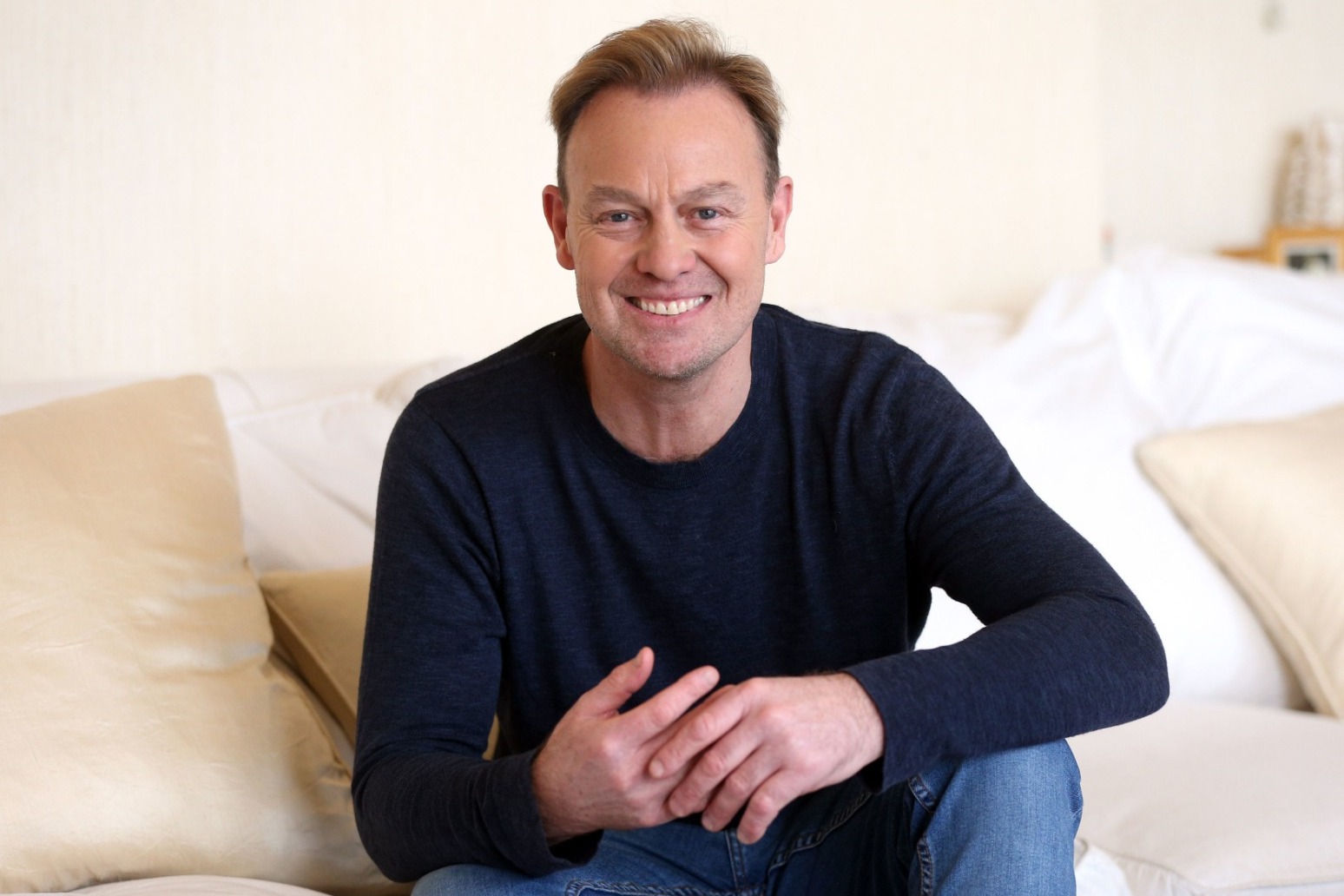 Jason Donovan will not be competing in Sunday’s episode of Dancing On Ice.

ason Donovan will not be competing in Sunday’s episode of Dancing On Ice.

The actor and singer is suffering from back pain.

Celebrities are allowed to miss one week of the competition without being eliminated, according to the show’s rules.

Donovan, 52, said in a statement: “I’ve had back pain the past couple of days and I’m under doctor’s orders to take it easy and sit this week out.

“I’m resting up, I’ll be watching from home and cheering everyone on and I look forward to returning next week.”

He made the decision to pull out following advice from the programme’s medical team and will have one week to recover if he is to avoid having to withdraw from the show.

A number of celebrities have had to pull out of the competition either because of injury or coronavirus.

Joe-Warren Plant and his professional skating partner Vanessa Bauer became the fourth couple to quit the competition on Friday after they tested positive for coronaviurs.

Last week it was revealed comedian Rufus Hound was withdrawing from the competition after he tested positive for coronavirus.

Reality TV star Billie Shepherd also left the show early after injuring herself during a fall, while actress and singer Denise Van Outen withdrew after she partially dislocated her shoulder during training.

– Dancing On Ice continues on ITV on Sundays at 6pm.