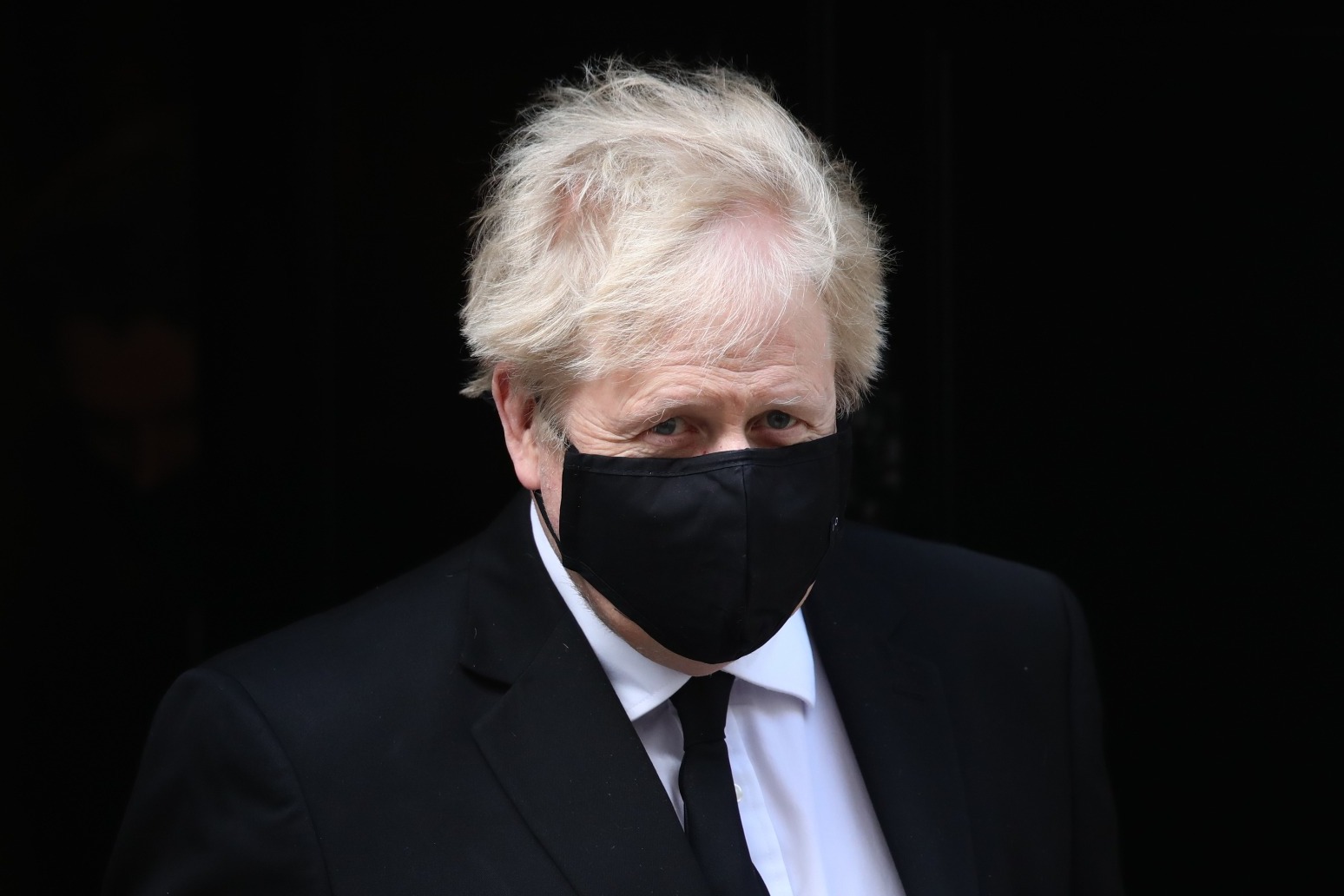 The Prime Minister urged people to continue to “exercise restraint” as beer gardens were packed and shoppers flocked to high streets after the latest round of the Government’s coronavirus restrictions were lifted in England on Monday.

Mr Johnson said that although vaccines had helped, lockdown restrictions had done “the bulk of the work” in reducing Covid-19 infections.

The start of “Phase 2” of the vaccination programme – which involves offering vaccines to healthy adults aged under 50 – came after the Government met its target of offering the vaccine to all those in the highest risk groups.

Speaking in Downing Street, Mr Johnson said: “It’s great that we have managed to achieve the target of getting everyone in the one to nine (priority) groups vaccinated by the deadline, by the timetable – a little bit ahead actually, 32 million people now have got their first dose, which is terrific.

But he added: “Of course the vaccination programme has helped, but the bulk of the work in reducing the disease has been done by the lockdown.

“People have just got to understand that.”

Mr Johnson said there were no plans at present to change the road map out of lockdown. The next “waymarks” on England’s plan to ease restrictions are due on May 17 and June 21.

“But it is very, very important that, if we are to get there in the way that we all want, people continue to be cautious and they continue to exercise restraint and just do the basic things to stop the spread of the virus – washing your hands, giving people plenty of space, doing things in fresh air,” he added.

Mr Johnson urged the eligible people to come forward and get their jab when offered, adding that he remains “very confident” about vaccine supplies despite previous concerns over constraints.

When The NHS’s online booking system opened up to include people over the age of 45 on Tuesday, the website crashed for many.

There are an estimated 3.7 million people in England aged 45 to 49.

The NHS in England said 19 out of 20 of those most at risk of the virus have now received their first dose of a Covid-19 vaccine.

An estimated 27 million people in England are in the top nine priority groups, so it is likely around 25.7 million have received their first Covid-19 jab.

But this suggests around 1.3 million have not had the jab.

One vaccination expert said that it was “vitally important” to vaccinate “the last few per cent”, or they could get infected and end up in hospital.

Professor Jeremy Brown, from University College London Hospitals and a member of the Joint Committee of Vaccination and Immunisation (JCVI), told the Today programme: “The problem here is that 5-10% have not been vaccinated.

“When the virus re-circulates through the community they could get infected and end up in hospital.

“So it’s vitally important that we get that last few per cent.”